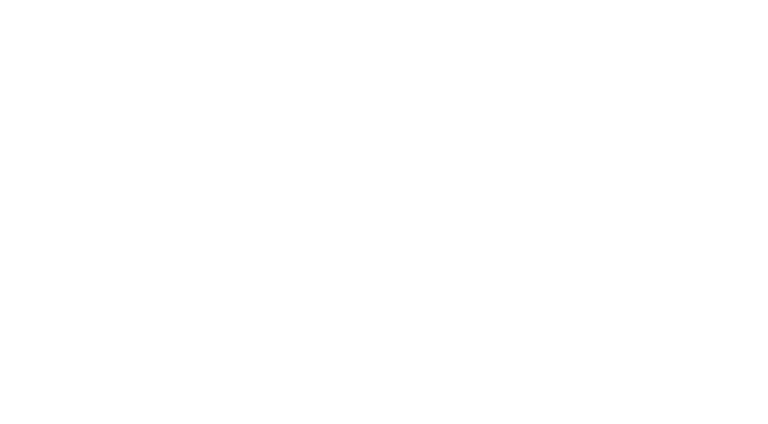 Poland’s Iga Świątek has crashed out of the women’s singles at the French Open tennis tournament with a loss that ended her hopes of defending her title.

The Polish world No. 9 was on Wednesday beaten 6-4, 6-4 by Greece’s Maria Sakkari in the quarterfinals.

In the women’s doubles competition at the tournament in the French capital, Świątek and her American partner Bethanie Mattek-Sands have made it into the semifinals.

Up next for Świątek and Mattek-Sands is the duo of Romanian Irina-Camelia Begu and Argentina’s Nadia Podoroska.