Like most Irish people that I know, I don’t know how to forage or pick mushrooms. But this week I was invited to go mushroom picking and I it turned out to be far more enjoyable than I thought it would be. Truly, it was a marvel. The quiet of the forest alone was reason enough to go along. Walking in our natural environment, dog in tow, no manmade edifices in sight, I could been back a million years in the past. Deer tracks, rabbit droppings, feathers, flowers, pinecones, a sleeping pheasant so startled that it nearly gave me a heart attack when it took off like a rocket from under a fern right beside me, mushrooms, more mushrooms, and yet more mushrooms all basted in the scent of earth and dew and not a sound for miles around bar that of my footsteps as I explored.

Damn, it’s a nice way to spend an afternoon. Clean air and canine accompaniment aside, the fact that at any time I could stumble upon a troop of my given prey made each step a little treat. It was as if nature had set out my own personal treasure hunt before me, and in the most perfectly calming setting. There weren’t even any squirrels about to spoil the moment with their extremist politic rhetoric. Yes, there is the chance that I could go again and spend a day searching the forest only to return home empty handed. But even if I were to, I would have spent my time in a haven.

For all my regular hours in offices, cars, houses, shopping centres, etcetera, there is a balance in the outdoors which is a great gift. Learning and free food aside, I urge anyone to go mushroom picking, even if you don’t pick any mushrooms. Just as I also urge anyone to go fishing without any hooks, for it is the doing of the thing which is most rewarding, not the end result of the thing done. And because spending an hour or five sitting in the quiet of nature, surrounded by trees, running water, mushrooms, a distinct lack of concrete and other manmade objects always helps to reset the self. I’m aware that it could easily become fashionable to spend time outdoors, despite the inherent difficulties, and if that were to come to pass then all the better. However, if all of us were to go out into the forest then it would be trampled the death. So perhaps encouraging people to spend time picking mushrooms isn’t actually a good idea.

Disclaimer: I have been ordered, not asked, but sworn, in fact, apparently, to never, upon pain of death, by poisoning, for ironic effect, to never reveal the whereabouts of the forest in which I found these delicious little treats. Furthermore, if I am found dead unexpectedly, know that my last day on earth was a fun day. One filled with the joys of hours in the forest, where I belong. 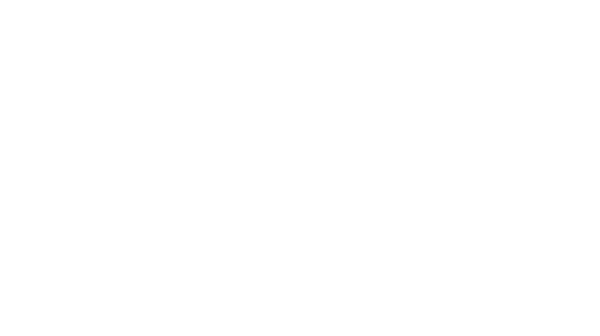