Welcome to the Weekly Digest from Sinn Féin where we give you a flavour of the work and the campaigns we have been involved in over the previous week.

Covid Vaccine Programme to be rolled out across the North

Joint First Minister Michelle O’Neill this week revealed that a Covid-19 Vaccine Programme will be rolled out across the North soon.

Speaking in the Dáil this week on the Justice Minister’s appointment of former Attorney General and Fine Gael supporter Séamus Woulfe to the Supreme Court, Matt Carthy TD said everyone knows this was a shady deal.

He said they know it stinks and they know what it looks like when people in power box off a job for their political friends.

This week, the Seanad unanimously passed a motion calling for a full public and independent inquiry into the murder of Pat Finucane.

A powerful display of support for the Finucane family.

Watch our Seanadóirí call for an end to the British Government’s denial of justice.

Speaking in the Dáil after the deaths of two homeless people in Dublin this week Sinn Féin Housing spokesperson Eoin Ó Broin said the government must put in place an immediate emergency response with the explicit aim of reversing the rise in deaths of people experiencing homelessness.

Violence against women at epidemic levels in Ireland

Violence against women is at epidemic levels across Ireland.  Every year we hear political leaders pledge their support to this issue.  We need real government action, proper funding and fully resourced services.

Time to end revolving door between government and corporate lobbyists

The Dáil this week debated a Bill brought forward by Sinn Féin spokesperson on Public Expenditure and Reform Mairéad Farrell TD and spokesperson on Finance Pearse Doherty TD that seeks to bring enhanced accountability and transparency to political lobbying.

Right now, bankers, the insurance industry and other vested interests have too much influence on public policy.  It’s time to end the revolving door between government and corporate lobbyists.

Watch some outtakes from the debate here: https://fb.watch/20z_f3oRzG/

Sinn Féin spokesperson on Mental Health, Mark Ward TD, has welcomed the passing of his 'Mental Health Parity of Esteem Bill' at second stage in the Dáil this week.

The legislation aims to compel a change in attitudes towards mental health at the highest level of policy making and governance.

Watch a short clip from Mark about the legislation here: https://fb.watch/20AnzEpXA0/

Minister Carál Ní Chuilín has announced a £44.3m Winter Fuel Payment to heat the homes of those most in need.

Older people and those on higher rates of disability will receive a £200 heating payment to meet the challenges of winter.

This is Sinn Féin in government working to support those most in need.

Signed copies of 'The Escape' by Gerry Kelly

The 1983 Escape from Long Kesh Prison Camp was the largest mass escape from a European jail since the end of the second World War. Gerry Kelly along with 37 of his comrades defied all probability using cunning, expertise and daring to smash out of what was at the time the most secure prison in Europe. This is the story.

Get your copy here:

2021 marks the 40th anniversary of the 1981 Hunger Strike when ten young Republicans died in the H-Blocks of Long Kesh.

2021 is also the centenary of the most intense phase of the struggle for freedom when the Army of the Irish Republic fought British crown forces to a standstill and brought the British government to the negotiating table.

Our 2021 Republican Resistance Calendar salutes the struggle of the 1981 Hunger Strikers and that of their women comrades in Armagh Jail and also Volunteers of 2021.

You can purchase yours here: 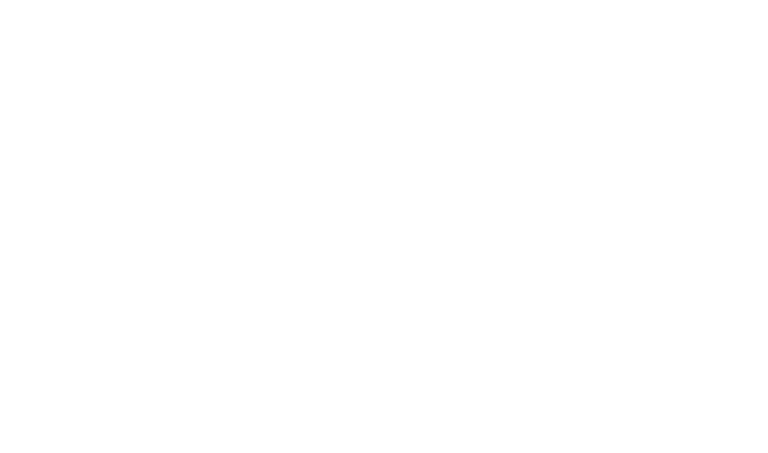 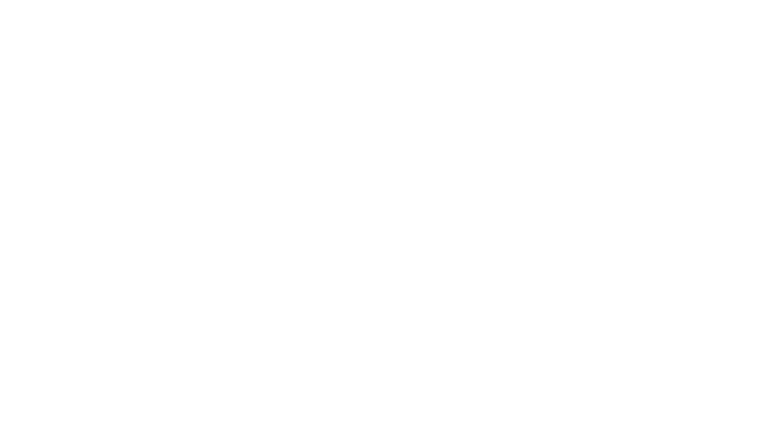