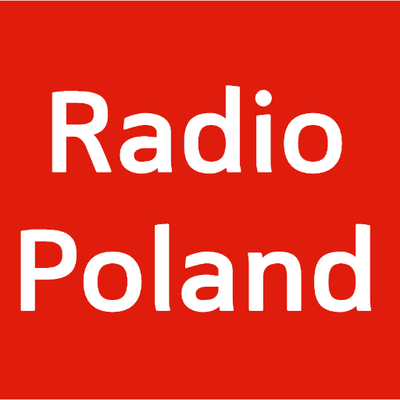 Kraków Airport in southern Poland has said it expects to handle over 4 million passengers this year, with half the traffic it had in 2019, before the coronavirus hit.

Airport chief Radosław Włoszek said that last year the facility had under 2.6 million passengers, 69 percent down on 2019.

He added that, under a conservative estimate, “the 2019 level of traffic at Kraków Airport will return in 2025.”

The airport plans to plough some PLN 1.5 billion (some EUR 332m, USD 403m) into projects including a new runway and a new cargo terminal, and an expansion of its passenger terminal, public broadcaster Polish Radio’s IAR news agency reported.

Kraków Airport is the second largest in Poland in terms of passenger numbers, and the country’s largest regional airport.

In 2019, it saw almost 8.5 million travellers flocking through its gates, according to the IAR agency.

Airports took a hit after Poland suspended a swathe of passenger flights last year amid the coronavirus pandemic.