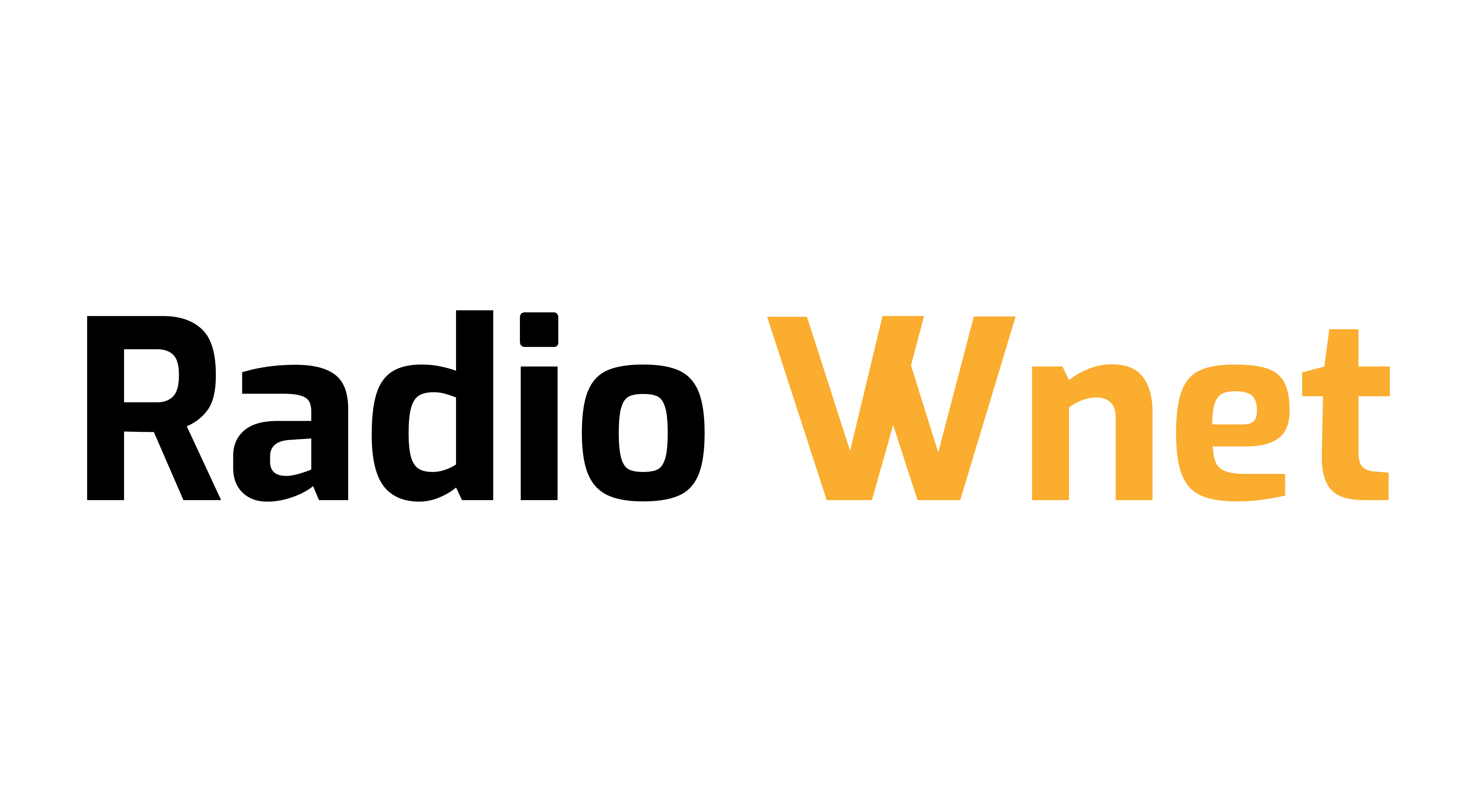 Poland’s Prime Minister Mateusz Morawiecki has said that the government will lower value-added tax on fuels as the country is combating inflation.

“I have decided to lower the VAT rate on fuel from 23 percent to 8 percent”, Prime Minister Mateusz Morawiecki said on Friday in an interview with Polish news outlet Interia.

He added that the reduction should come into effect as early as the beginning of February and that the lower rates would be in effect “for six months to begin with”. Morawiecki also said he made the decision even though there was no response from the European Commission to Poland’s request for approval for such a reduction.

“I want to do this because I am more interested in what Poles in Gorlice or Szczecinek, Ełk, Rawicz or Siedlce think than European bureaucrats in Brussels or Berlin”, the prime minister said.

Last month, Poland’s Finance Minister Tadeusz Kościński announced that value-added tax on food will be reduced from 5 to 0 percent in the country, effective February.

The Polish central bank expects that inflation in the country will average 7.6 percent in 2022, rising from 2021.