Of Love and Death – Written By Stephen Fahey. Part 18

I hadn’t noticed at the time and neither had Winnie, but when I bit the arm of that man in the church some of his blood had splashed on my fur. Having bitten him through his sleeve I didn’t consumed any of his blood as my teeth crushed his arm but that night while I cleaned myself I tasted it on my fur. It was like nothing I had ever tasted before. It was metallic with a familiar tinge of salt and, although it was only a small amount, straight away I felt a change in me that hurt my bones. It started at my knees and poured down me into my paws. It was a chilling heat that only lasted for a few moments but it was enough to contract my legs into burning trunks. As I tensed up Winnie understood and stroked me while I struggled, but even that was little help. Once it passed I didn’t think much of it until a few days later. We were in the park and I was running when my legs clamped down again and I crashed into the grass.

The pain was far worse the second time and it lasted much longer. I bit my tongue and tried to hide how bad it was but after a minute or two I had to howl. The pain had reached up over my spine, through my neck and skull and into my mind. All of my body was knotted in agony. It was scary and sudden and I feared for the worst. But after a while it stopped and after a rest I was on my feet again and pretended to be ready to play – shirking the fear for Winnie’s sake. But still I, couldn’t help but wonder what it was? Was I going be ok? How painful would the next time be?

In true Winnie-style I was brought to a veterinary clinic and examined. There were x-rays and blood tests and a visual examination but we were sent on our way and told that the results wouldn’t be in for a few days. When we got home Winnie cried. Her goons were sent away and I was laid on her bed and that night while she slept I had the seizure of all seizures. In a dream I heard the voice the thing that had changed me into a dog. In my suffering I whispered to Sila of how the voice jeered and taunted me and I rattled and kicked so much that night that Winnie awoke and feared the worst.

Late in the night she woke me up from my fever to comforted me but as she did I felt a snap in my back and my hind legs stiffened downward. Every muscle and sinew in my legs burned white hot. I could barely stay conscious with the pain but before I could catch my breath the same thing happened with my from legs. I howled and Winnie panicked and leapt up from the bed and a moment later my neck popped and shrank to a stump. My love gently stroked my fur but it came away in handfuls. She screamed and cried aloud in panic as I suffered, which made me feel even worse being the cause of her pain. And worse still, I couldn’t comfort her. Before her eyes I changed from a dog to a twisted clump of flesh with limbs that sprawled and grew and uncoiled until at last I was again a human man, naked and gnarled with pain. Exhausted, starving and aged then not much older than Winnie was, I choked on my first human breath in years while my love looked at me in horror.

“How the fuck did you what the fuck?!”

“Who the what?! Who the fuck is James and what the fucking fuck is Winnie!!?”

Then it hit me. She had never been Winnie in that life and she had never met me when I was James. The love of both my lives had no idea who I was.

“I need to tell you something that you won’t believe… ” 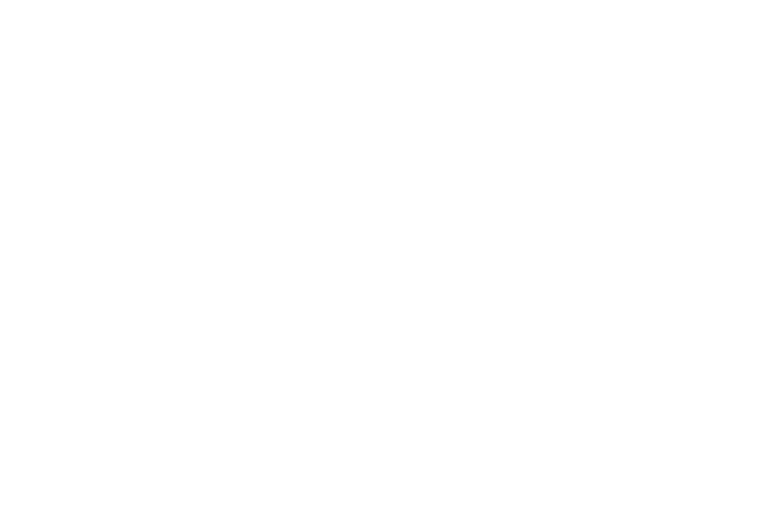