Covid: This Government Has Made A Right Mess

In March 2020, Leo Varadkar gave a Saint Patrick’s Day address on the dangers of Covid and called for solidarity in the face of the disease. People responded with admirable discipline, respecting lockdowns and achieving uptake of over 90% on vaccines.

Yet today it seems these sacrifices have come to nought.

One reason has been the spread of the Delta variant, which is five times more infectious. The immunity of vaccines wanes over a period of time and, while this is not a problem normally, it becomes one when a variant spreads so quickly.

Months ago, People Before Profit warned that if intellectual property rules were not lifted and scientific knowledge on vaccine production made freely available, variants would spread quickly and come back to haunt us. Today only 40% of the global population has been vaccinated and so there is a large remaining pool for the virus to mutate.

Tragically, the Irish government and the EU backed up the global pharmaceutical industry in their refusal to remove patents, release scientific knowledge and technical know-how. It was a brutal case of profit before people health.

But even though everyone knew that a fourth wave was coming, the FF-FG-Green government did nothing to prepare. Here are some basic mistakes they made.

Hospital Capacity: Ireland has a low number of ICU beds, just over half the OCED average. The government has also treated nurses terribly, forcing them to work longer hours for free, under the terms of a Croke Park agreement. No wonder that 90% of student nurses said they planned to emigrate.

It did none of this and so today the health service is at breaking point. Most non-covid operations are cancelled- even though there are already 900,000 people on hospital waiting lists.

Antigen Tests: These should have been made freely available from the start but instead this government dithered because it was worried about costs.

Now it wants parents to administer them to children. This is their substitute for maintaining a proper contact tracing system. Yet an antigen test costs about €6, or €30 for a box of five.

In Britain, people can receive two boxes of seven self-test kits for free from any pharmacy. In Spain, free antigen kits are available from test centres in some regions, while in Finland antigen tests are free to anyone who thinks they may have Covid-19.

Booster Shots: Christine Loscher is a professor of Immunology at Dublin City University. She said 'It’s quite clear we should have been doing boosters weeks, if not months ago, to some of our population and this may have prevented some of the hospitalisations’. Yet the government is only now preparing a mass rollout.

Ventilation: People Before Profit has had to introduce a special Workplace Ventilation Bill to force the government to act on this airborne disease. In September 2020, it was revealed that five out of six schools had inadequate ventilation. The government should have installed C02 monitors in every classroom because such monitors act as a useful proxy for air quality and ventilation in general.

In Belgium, if CO2 emissions exceed a certain level, the health and safety authority can give a workplace 24 hours to rectify the situation. We need similar measures in Ireland to protect workers – but this government has failed to act.

Covid brings into sharp focus the utter failure of right-wing politics in Ireland. It shows that we need to end the hundred year Fianna Fail and Fine Gael rule. We must replace them with a real left government that is willing to defy the rules of capitalism and take whatever measures are necessary to protect people health. 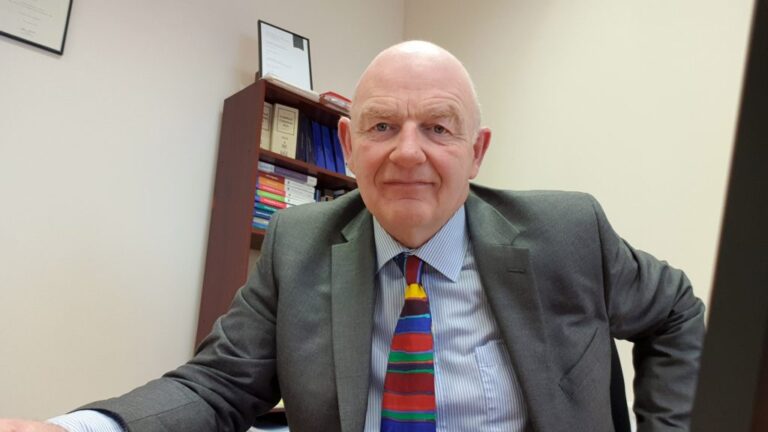