The capital had long been renowned for its culinary appreciation, so with a grotesque purse in my satchel I afforded myself time to absorb the finer things available to those who can obtain them. I returned to the doctor too and purchased another, far larger, batch of serums – enough to last me for years. It was a time of wonderment, filled with luxury and the blatant satisfaction of whims such that my mother would have been ashamed of me for. I found truffles and spices which I had not known existed until then, even without the serums they tasted as magical as I had hoped. I could not have begun to image the variety of foods available in the capital. A beacon of all the arts, it towered over even the wealthy markets I had become accustomed to. I forgot about the Madam as soon as I arrived, despite having wanted her when we had first met that last image of her, disgusting and bent double, had sullied her for me. I took a woman, not once mentioning my goals to her. She was innocent and naïve enough to believe every galloping lie I fed her. It was a time of immense personal bolstering which I neglected, along with the girl – I don’t care to remember her name – once I made the acquaintance of one of Madam Sabine’s former dinner guests.

He remembered me, of course, and my cooking. A gallant chap, the nephew of the prince of our sister land, he knew quality when he saw it. He had been walking his Weimaraners along the canals with his mistress when he spotted me and called my name across the water. Charmed, of course, I half-waved, pointed, then strolled just a little slower than he toward the nearest bridge.

The heir apparent, Baron James van Broone, greeted me as an equal. Proud of our acquaintance, he introduced me to his mistress as “the singular genius of my generation”. However right he was I allowed him to faun over me and accepted his insistent invitation to cook for his family. Thinking back to that day now, I cannot remember even how I felt, other than a vague acknowledgment of bestowing my prowess upon him. On that day I was the Baron’s equal. I was royalty. Above my station.

The Baron had a Manor which far surpassed the Madam’s in every way, bar one. The attendants, though kind, were not of the rank which Peters possessed. They flounced and pranced in a garish falsehood so obvious that I could only assume the Baron and his family insisted on it.  Their attire was neat, but it was far too colourful, not outlandish, but bright to the point of farcical. Gold trim and high socks screamed where Peter’s grimace commanded. Nonetheless, I took control of the Baron’s kitchen and banished the staff – the Baron had acceded to my strict rules at once. I got the impression that he would have done anything to taste my food once more. The kitchen was well stocked and well used. With high ceilings and bread ovens, and a considerable array of the tools of my trade. It was a kitchen far higher than any other in the land which I had known. And from that night, it was mine.

After the unfortunate realisation of the over exposure to the serums, I concocted a new tale that would allow me several days of preparation between meals in order to stave off the detrimental effects. This would also serve to cause diners to further long for meals, emphasising the beauty of my art. Not to mention extoling and elevating the virtue of my skills. The Baron agreed, of course, and set a date one week from my arrival at Manor van Broone. He was to engage his highest graces with the great cream of society. I was to feed the hungry guts of those who had financed the war that had slaughtered my family, and I couldn’t have cared less. 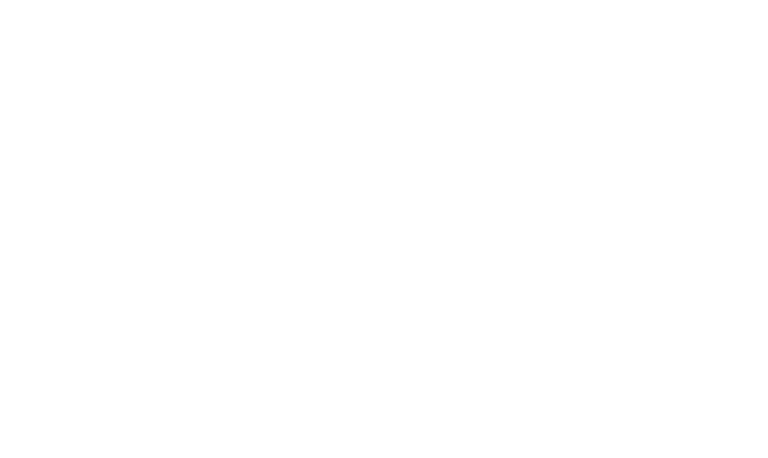