As I sit here now I remember all these things from my past and I am filled with woe. For I am now alone outside the home which Olenka and I made. For our twenty fifth anniversary I cooked dinner for my love and used the serum to treat her to a special onetime meal. It was a beautiful night, we made love as we had when we first met and it was perfect. Then I gave her the first serum and served her favourite dish to her, a simple plate of cabbage and ham. She was, of course, consumed with delight and reeled in her chair as the power of the serum took over her senses. She squealed with enthralling joy and roared a laugh the like of which I had never heard her make before. As I watched her in the candlelight I was amazed at how young and full of life she appeared. She was all that a man could want and yet, somehow, as if by magic, she was even more. I basked in her presence and watched her delve into her own self. She reminded me of the great happiness I had given so many people in the years before we had met. It was such a pure and vivid glory to watch my wife enjoy the serum. But I, in my elder years, forgot that she had only two hours to live the blinding ecstasy of the first serum before I needed to administer the second. Suddenly she began to choke, and spluttered at me. I leapt from my chair and reached for the serum, but as I put my hand on the vial she choked the whisper, “Love. Help me.”

Her soft brown eyes were filled with fear, glimmering and shining with tears that screamed aloud her wordless suffering. She had given herself to me and never once asked about the nightmares or the secrecy. She had entrusted herself to my care and there she sat dying, because of me. It was over in seconds, at least. She did not suffer any pain but she died in terror and confusion. I laid her on our bed then but I haven’t been able to bury her these five days. She is still there cocooned in the love of the life that we had shared. And I sit here outside the home that I am not worthy to enter. 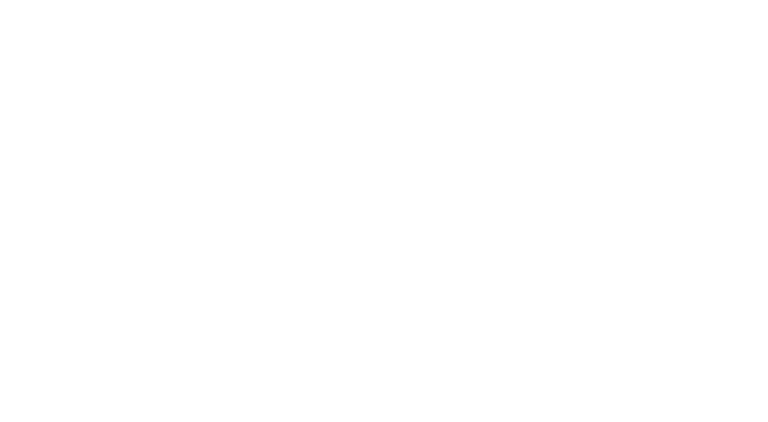 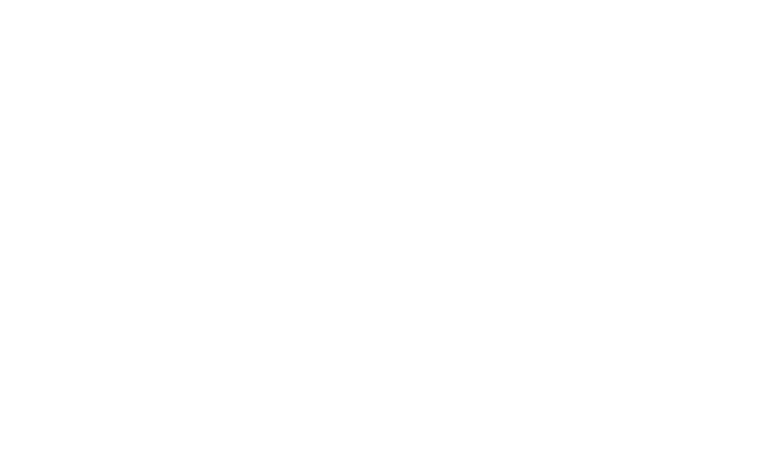