“Thumbs, get these camels stripped down and make a pile of anything we don’t need. We’re out of here at dusk.”

“The rest of you get your heads down. Two hours and we’re on the move.”

“Gentlemen, I’m keeping you two on point again tonight, but I’m giving you a camel and sending you on a half an hour ahead of us this time. We need to cover as much ground as possible, so you’re both to track the old man whose camels we took. He was loaded up heavy so he was likely on his way to market. Wherever he was going to will have other people and resources we can use. Be vigilant, do not get found out. And if anyone gets in your way try to resolve it peacefully, however, you are to shoot to kill if threatened. Do you understand?”

“Good. Load up the first available camel and head out. And remember, we’ll still need a place to bed down.”

Heading back to the boys to check on the goods seized when we requisitioned the caravan, I saw Thumbs, Bint and Swanson heaping a mess of satchels and rolls of cloth into a pile at one end of the dell. There were all sorts of goods from incense and rugs to silks and figs. I called Big Brin over and together we put aside anything we could use; silk, water, food and small valuables for trade or bribery.

By the time we’d collected everything we wanted it was sunset so I ordered the rest of the loot buried – then we loaded up and moved out. Two men per camel, to be rotated every two hours, twenty three souls in all. With Al and Big Tits already on the road we followed them with me leading on foot and Longshot watching our backs.

It felt great for us to have some transport. With Glynn not back to a hundred percent at that stage it couldn’t have come sooner, but it did come at a steep price. Sad as that was though I pushed it aside as we walked into our third night. It was damn cold that night, the empty sky gleaming with stars as all the heat of day escaped, leaving us to shiver as we moved. The camels plodded along, everything tied down so as to not make any noise. The men moved at a brisk pace, fresher from the presence of the beasts of burden and from the cold. Half jogging to keep warm as much as to get out of dodge.

There were no roads out there so there was little chance of running into any of these Shining Light maniacs, but it was a silent march nonetheless. My boys did me proud keeping pace too, even I was feeling it by the time we took our first rest. As I sat there watching those on foot swap places with those mounted on the camels the mood was almost jovial. The difference it had made to their spirits was palpable and I was damn glad of it. We had so much ground to cover that we needed every bonus we could get our hands on. Those animals were a blessing.

About an hour after our second stop, a little over half way through the march, Al’s birdcall reached out through the night. Big Tits had dropped him off and gone ahead to scout a location for us to sleep. He was shivering with the cold but jumped straight to the point when he saw us.

“Sir, that old man led us to a camp of sorts about twenty minutes north of here. Big Tits should be back soon but there’s gotta be fifty people up there; men, women and children, camels and even a truck. Looks like a trading post but it could just be a family camp. We watched it for half an hour and they’re bedded in for the night right now.”

“Good job, Al. We’ll bed down first then and take a look.”

“Everyone take five. When Big Tits gets here we’re on the move.”

And with that the men jumped down in unison to stretch and rehydrate. Smiles up and down the line, they all knew they’d be sleeping soon. Taking Al aside I walked off to have a word.

“How has Big Tits been doing?”

“Sir, he’s coming along just fine. No hassle, no complaining, just getting it done. I didn’t know he was married. Did you?”

“Speak of the devil. You got us a good spot tonight?”

“Good. Gentlemen, we’re on the move.”

And so we moved out. Fifteen minutes later my boys were bedding down. Big Tits had done us proud, he’d found large cave, of sorts. Little more than a gaping wound in a large rock formation to be more accurate. About twenty yards of elevation gave us a good view of the surrounding area and being half buried with sand meant we had protection from wind. In the ten or so yards of depth the cave provided everyone huddled together with the camels in the silent coolness of dawn and I put Sid and Bacon on first watch.

“Take that last camel on the right.”

“So, this camp, you reckon they’re traders or just nomads?”

“Sir, we watched them for half an hour but we didn’t see much activity. I think they’re traders of some sort. They have their families with them but we couldn’t spot any livestock so I don’t think they’re herdsmen.”

As we came up on the camp I could hear the distant chatter of men, their low voices roaming out across the sand. Crawling up on a dune some hundred and fifty yards out, I took my binoculars from my pack and peered over to the small fires that dotted the sight. There were four tents covered with furs and held up by wooden skeletons. Hulking round structures with flap-doors, they could be taken down in a matter of hours, ideal for nomads.

We counted three fires, one untended and the other two with all men sat around them. One appeared to have a few elders sat in silence around it and the other had a seven or eight men, young and middle aged, warming themselves around the flames. They were all sipping little glasses; no doubt it was the super-strength coffee all the locals drank. By this stage it was around half past five in the morning so they were getting ready for the day ahead. It would start getting bright out in an about hour, so I turned us back.

The watch was swapping shift as we returned. Everyone else was fast asleep in the shallow cave next to the four other camels. We parked ours and I ordered Al to sleep, then took the second watch with Glynn myself. As we walked out of camp to start laps of the area I checked on him too. He’d never say it, so I knew I’d have to drag the state of his condition out of him.

“You’re looking sharper today, how are you feeling?”

“Damn glad to be back on my feet, Sir. Couldn’t take much more of that sitting around.”

“Good. I know how hard it was for you. I’m the same myself. You been keeping fed and watered ok?”

“I have indeed, Sir. Fighting fit!”

“Let’s hope it doesn’t come to that. Rest assured I’ll give you first crack of the whip first chance I get. Promise.”

“Thanks, Sir,” he said with a devilish grin.

“Meet you back around here in ten.”

And off we went our separate ways. He trekked around the back of the dune the cave protruded from and down the other side while I doubled back around the opposite way and met him halfway. Every ten or so minutes we’d pass by each other. As our paths crossed for the third or fourth time sunrise began. Out there in the wilderness sunrise isn’t like we know it in the cities. It calls out from beyond the horizon with purples that melt into the misty clouds. Then it morphs into reds, then oranges before a sweet juicy pink would burst over the zenith and scream with yellow and white right before you. It’s like music for the eyes, a vast crescendo of light that pours down out of the sky and into your soul. Glynn and I had stopped to watch the performance for a moment and stood there in silence as the land itself awakened. When it came time for the watch to change I stepped in among the lads, all piled together with the camels, and once I put my head down I was out like a light. 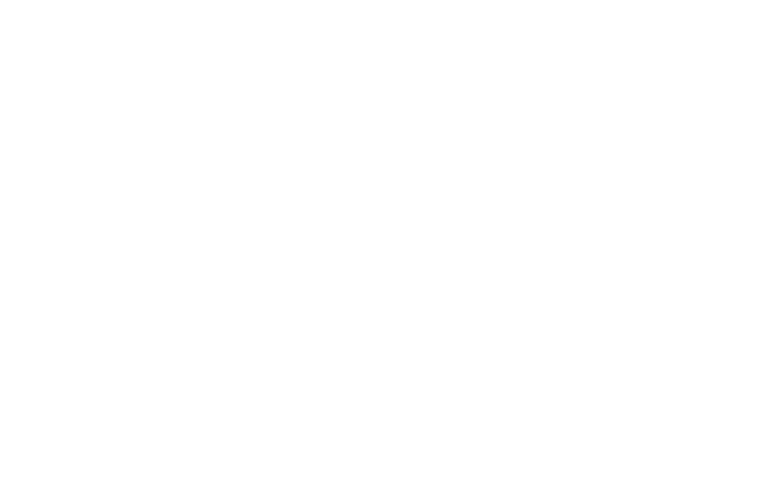