Skulking back down to the water I swam along the line to L2. As planned, I gave him a nod and he led Sid, Glynn and Pretty Boy west to swim around the port to the north arm of the harbour to get into positions at twenty yard intervals.

Meanwhile, I swam to the back of the line and signalled Tony who did the same with Bacon, Tyk and Grubber. With Baldy and Collins I swam west to the mouth of the harbour and waited for the patrols to start back down the walkways toward land before swimming into the port itself. The eight one hundred foot jetties were two hundred yards ahead of us and the two that had boats moored to them were on our far left, to the north. I can still remember the feeling of swimming into that harbour. We could see the patrolmen’s lamps on land and along the seawalls to our left and to our right. It was then that we saw the runabout for the first time. It looked like a bullet compared to the fishing boats, but I had a plan.

As we swam through the centre of the port I felt that if the patrolmen were to look towards us that they would see us. But whenever they looked in our direction they just looked away again. With each slow stroke of the water we inched towards the land. I was leading Baldy and Collins to the centre jetty but as we got closer a patrol on land neared us so we had to tread water for a couple of minutes. Even with our adrenaline in full flow it was tiring work. The two men strolled along at a pace so slow that it was excruciating. Each step that they took felt like it took minutes not seconds. When they eventually did pass us we dragged ourselves through the water to underneath the fifth jetty from north to south.

The feeling of being able to hold onto the wooden peer and let my legs go limp as I floated there was incredible. There wasn’t time to enjoy it though, of course, and after a moment I led us north under the jetties. As we pulled ourselves through water by the wooden legs that held up the small creaking peers we could hear patrols coming and would wait for them to pass until we reached the first vessel, the one farthest from land.

The hull bobbed softly in the water and loomed above us like a painted whale. I handed Collins my one precious grenade like it was a baby, then swam forward and ran my palm along the wood. It was too slick to climb, but there were buffers hung over the side to stop it from banging into the jetty, so I heaved myself up by the rope that held one of the buffers in place. Holding onto the rope I lifted my chin up to hands and dangled there while I looked around for any patrol men that might be near. The men on land weren’t inspecting the jetties, though; they were just walking the perimeter. This gave me the opportunity to heave myself on deck and crawl on my belly into the wheelhouse.

In seconds I found what I was looking for; a reel of fishing line. Collins and Baldy were still in the water tucked under the jetty next to the boat. So when I crawled out of the wheelhouse and dangled the line over the edge of the boat it was tugged out of my hand by Baldy, who then made his way to the runabout across the harbour. While he swam away I found a second reel of line and passed it to Collins. He then swam around the front of my boat and climbed aboard the lead boat on the next jetty. As per his orders he placed his grenade tucked under the engine hatch and fed the line overboard, then under jetty and tied it off to my boat. He then took the grenade I had given him and did the same with the boat behind mine. Once he had done that he swam back around to my boat and climbed aboard. He then crawled into the wheelhouse where we both sat and waited for Baldy.

“Fancy meeting you here, Sir,” Collins whispered with a cheesy smile, shimmying in on his belly and elbows.

“Come here often?” I replied as I lifted my knees to my chest so he could crawl in unobstructed. “Baldy should be here any minute.”

“These clowns are gonna have a heart attack when the depot goes up!”

“Amen to that, Soldier. Amen!”

After another ten minutes we felt the vibrations of Baldy climbing aboard and a moment later the wheelhouse door opened just enough to fit him through it. 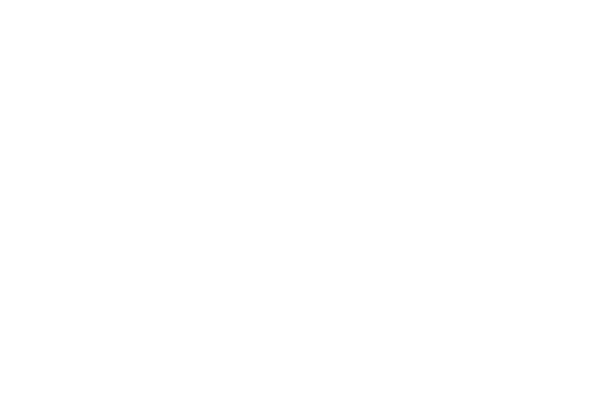