Marching again, without camels, was a labour, but spirits were high. We made good time after being rested for a few days, but it was still a tough march. Stopping as usual every two hours for water and a brief rest, I could see the wear and tear build. Mile after mile, we got closer to Karakoyyn Lake. Everyone was silent, as ordered, and soon enough the scouts’ birdcall halted us for the day.

“Brin and Toddy, you’re on first watch. Everyone else, get bedded down.”

Walking from man to man, checking everyone was ok, I saw the look of determination on their faces plain as day. Like a proud father I just watched as they settled side by side under rolls of silk in a dell between two dunes. There was sand as far as the eye could see and with no roads or trails nearby we were as secluded as we could have hoped to be. Big Brin and Toddy had settled in at fifty yards on either side of camp, and I found myself with a moment to make some notes as the sun rose.

Writing Anna first, I poured out the weight of our mission hidden in concern for her. For one glorious hour I sat undisturbed and penned my hopes and fears to the mother of my child and escaped that arid pit. We had known each other since we were teenagers, married young and dedicated ourselves to our son. Yet, even after all this time, there was still the spark of romance. She still filled me with a nervous longing, like a boy. We knew we had it better than most, and we relished the fact. Leaving to go on tour was always hard, but it was harder on her, at least I didn’t have to worry about her being in a warzone, but she never let it show. She’s as tough as any soldier I ever knew.

Folding the paper into a neat rectangle and tapping my pencil into my pocket, I took a sip from my canteen as I looked out across the desert. Analogies with the open ocean are obvious, but still understated. It is humbling how profound the distances are out there. Walking all night and not seeing any signs humans ever even existed reminds one how insignificant we all are, and this was a problem; if I knew it then my boys knew it. And it was a sobering realisation. I needed to combat the very idea of the desert itself. But how?

Turning in, I mulled it over. 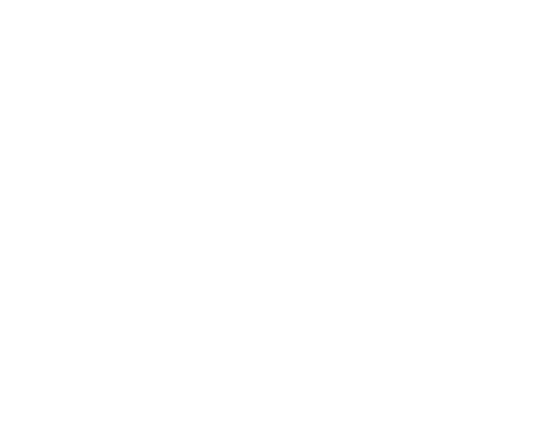